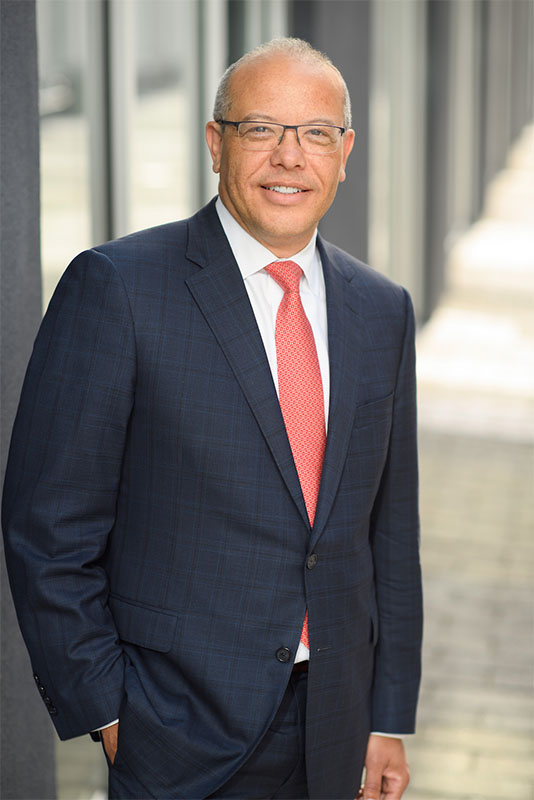 Darrel J. Papillion is a Louisiana trial lawyer who handles complicated wrongful death and serious personal injury cases. He has extensive trial experience, and his practice focuses on all areas of personal injury and wrongful death law including products liability, automobile accidents, premises liability, sexual abuse litigation, and industrial accidents. He is a graduate of Louisiana State University (B.A., 1990) and the Paul M. Herbert Law Center, Louisiana State University (J.D., 1994). He is a former law clerk to Catherine D. Kimball, Chief Justice of the Louisiana Supreme Court. Before moving to Baton Rouge in 1999, he practiced at McGlinchey Stafford, a national law firm, representing multinational corporations and insurers in products liability and casualty actions in state and federal court.

He has handled many complicated, multi-million dollar legal matters for his clients in electrocution, burn, asbestos, and other industrial and highway accident cases. He has vast experience in the handling of cases involving workplace accidents that caused death and catastrophic injuries.

He served as an adjunct law professor at Louisiana State University's Paul M. Hebert Law Center, for nearly 15 years and was appointed by Chancellor Jack Weiss of the LSU Law Center to Chair the Law Center’s Diversity Task Force.

Mr. Papillion is routinely invited to speak at seminars for other lawyers on a wide variety of issues throughout the state and country. Some of his recent seminars include wrongful death litigation, federal jurisdiction and procedure, understanding and proving psychological injuries and damages, insurance litigation issues and recent developments in civil law and litigation. He has published articles in the Louisiana Law Review, the Louisiana Bar Journal, and other legal publications.

He has an "AV" rating from Martindale Hubbell and has been recognized as a "Louisiana Super Lawyer" in the area of personal injury litigation and has been selected for inclusion in Superlawyers from 2006 to the present in the field of Personal Injury.

In addition to his professional activities, Mr. Papillion is very involved in the community. He and his family are parishioners at St. George Catholic Church, and he has served on the boards of a number of state and local organizations, including Teach for America, Friends of Louisiana Public Broadcasting, and the LPB Foundation. In 2006, he was named one of Baton Rouge's Top 40 Under 40 by the Baton Rouge Business Report.

Louisiana Bar Foundation
Board of Directors

Louisiana Association for Justice
Board of Governors

Best Lawyers, Lawyer of the Year in 2019