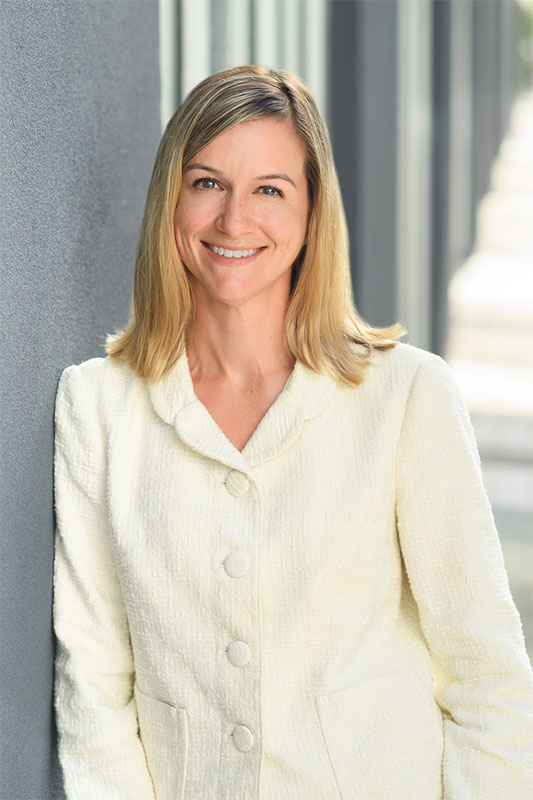 Jennifer Wise Moroux is an attorney at Walters, Papillion, Thomas, Cullens, LLC. Her practice focuses on complex commercial and civil litigation. Born in Memphis, Tennessee, Jennifer earned her undergraduate degree from Louisiana State University in 2002. She earned her Juris Doctorate and Bachelor of Civil Law from the Paul M. Hebert Law Center at Louisiana State University in 2007, where she was a member of the Order of the Coif.

After being admitted to the Louisiana bar in 2007, Jennifer served as a judicial law clerk for the Honorable George H. Ware, Jr., and Honorable William G. Carmichael in the 20th Judicial District Court for the Parishes of East and West Feliciana.

Jennifer has substantial experience successfully representing clients in a wide variety of cases, including commercial litigation, professional liability claims, and catastrophic injury. She has participated in complex multi-party litigation and argued motions and exceptions at the district and appellate court levels. Her experience also includes working as counsel for the Louisiana Department of Education.