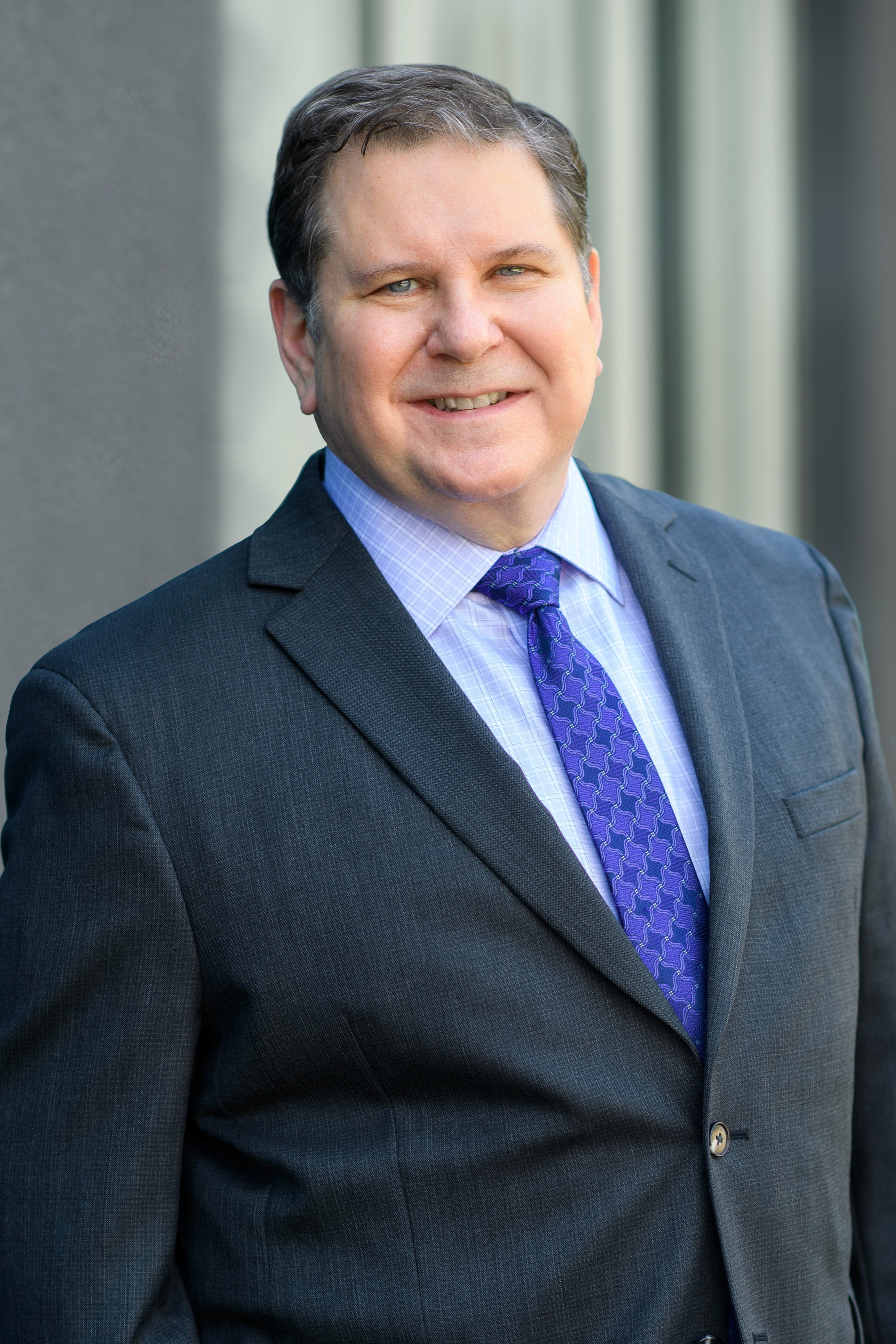 A member of both the Louisiana and Texas bars, Layne Lee has wide and diverse civil litigation background spanning over 35 years.  He presently concentrates his practice on complex commercial litigation matters and on motion and appellate practice in both state and federal courts.  Among many other clients, he has represented receivers for failed banks and other financial institutions, receivers for failed insurance companies, large investor groups defrauded in securities transactions, governmental entities with contractual, regulatory and construction negligence matters, trustees and creditors in complex bankruptcy matters, and commercial establishments with large insurance claims.  Along the way, he has also represented many individuals seriously injured by defective products, in industrial accidents, in automobile accidents large and small, and by medical malpractice.  He has represented clients harmed by racial discrimination, sex discrimination and age discrimination in the workplace, and the family of a mentally disturbed individual who died due to abuse and mistreatment in jail.  He has been integrally involved in many cases where his clients have recovered millions of dollars – sometimes tens of millions of dollars – from those who have wronged them.

Mr. Lee graduated second in his class at LSU Law School in1986, achieving many scholarships, accolades and honors while there.  He was on the Louisiana Law Review and was a member of the Order of the Coif, and he has been recognized as a member of the LSU Law School Hall of Fame.  Since graduating from law school, he has practiced in some of the most highly regarded firms in Louisiana and Texas.  While working fulltime as a commercial litigation attorney in the mid-1990’s, he attended LSU on nights and weekends to earn an MBA degree at the top of his class.  The detailed business and financial education he received in obtaining the MBA has assisted him greatly in understanding and assisting clients in the most intellectually challenging of commercial and business litigation matters.