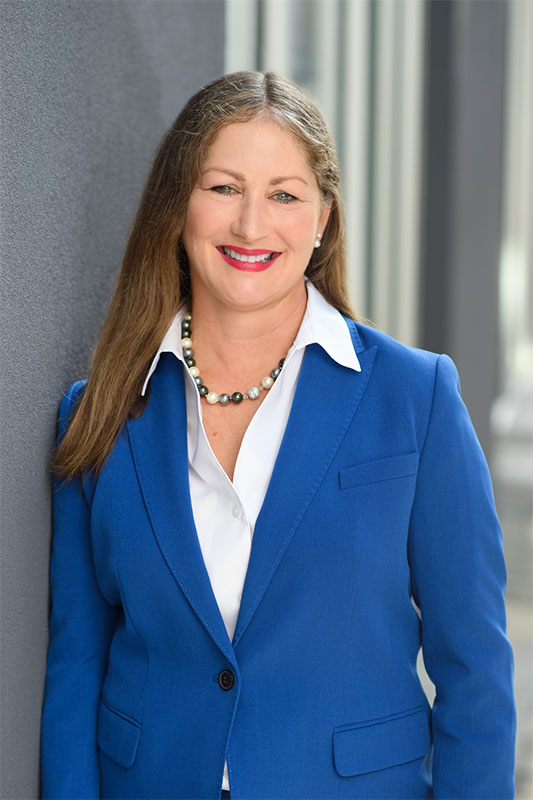 Before joining the firm, Andrée Matherne Cullens, was a partner for more than fifteen years at Taylor, Porter, Brooks, and Phillips, LLP, one of the largest defense firms in Louisiana, where she represented creditors and trustees in bankruptcy proceedings, state agencies and businesses in commercial litigation, banks and financial institutions, and Insurance Receivers in regulatory proceedings. Some of her former clients include Chase Bank, State Street Bank and Trust Company, the Louisiana Office of Economic Development, LSU, and the Louisiana Department of Revenue. Ms. Cullens has considerable courtroom experience in both federal and state courts and has been admitted pro hac vice in numerous jurisdictions across the nation, including New York, California, and Florida. The focus of her practice is bankruptcy litigation and commercial litigation. As lead counsel representing an employee of the bankrupt retail store in Campo Electronics, Inc. v. Ross, 247 B.R. 646 (E.D. La. 1998), Ms. Cullens established that severance pay is entitled to an administrative expense priority as a matter of bankruptcy law.

Ms. Cullens served on active duty as a Sergeant in the U.S. Army Reserves during Desert Storm (1991) and earned several commendations before being honorably discharged in 1994. She is an alumnus of the Leadership Council of Greater Baton Rouge, is on the Board of Directors of WRKF (local public radio), served on the board of LSU Hilltop Arboretum, and volunteers with Habitat for Humanity.

Ms. Cullens is a graduate of the University of New Orleans (B.A., 1989) and Louisiana State University (J.D., 1994), where she served as the research assistant for two law professors.

Bar Association of the Fifth Federal Circuit
Member Since: 2001