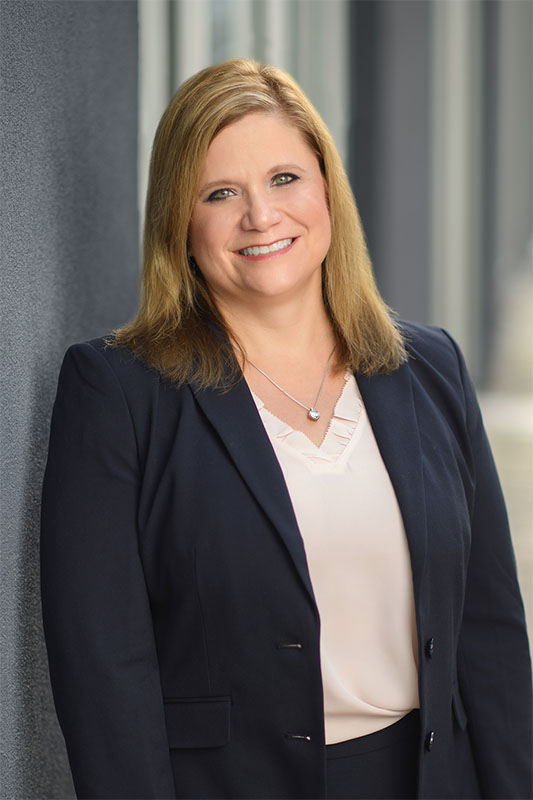 In addition to her skills representing injured workers, Ms. Sorrells is active in the legal community. She is a member of Louisiana Association for Justice, and is very involved in the workers' compensation Section of this organization. She is also a member of several other local, statewide and national legal groups including the Louisiana State Bar Association, the Louisiana Bar Foundation, Wex Malone American Inn of Court, and the Baton Rouge Bar Association. She is currently serving her second term as the co–chairman of the workers' compensation Section of the Baton Rouge Bar Association. She was a founding member and served as the treasurer and membership chairman for the Louisiana Disabled Workers Network (DAWN). This group of select attorneys persevered to protect injured workers rights through the drafting of legislation and actively lobbying and testifying in committee hearings to defeat proposals by big business to reduce employees rights. As a member of DAWN, Ms. Sorrells drafted legislation and argued before the Senate hearing committee to pass a law that increased the burial expenses for workers who died as a result of work–related accidents. She is a member WILG, or Workers Injury Law & Advocacy Group, which is a national non–profit membership organization dedicated to representing the interests of millions of workers and their families who, each year, suffer the consequences of workplace injuries and illnesses. She is also a founding member of the state affiliate of WILG, Louisiana Workers Advocates, and presently services as a co–chairman of its membership committee.

Michelle McCune Sorrells was born in Baton Rouge, LA in 1970, and earned an undergraduate degree in journalism from Louisiana State University in 1991 where she was inducted into Phi Beta Kappa and numerous other honorary societies. She was on the executive committee of Delta Zeta Sorority, and still remains active as their legal advisor.

Ms. Sorrells attended LSU Law School on scholarship and earned her degree in 1995 where she was the recipient of the American Bar Association Section of Labor & Employment Law and the Bureau of National Affairs, Inc.s Award for excellence in the Study of Labor and Employment Law. Upon graduation, Ms. Sorrells immediately began practicing in the area of workers' compensation, primarily focusing on the rights of the injured worker. She aggressively litigates her claims, and she has even reversed the trial court and appellate court after arguing before the Louisiana Supreme Court in the landmark decision of Wise v. J.E. Merit. This important case law corrected a split in the circuits concerning the interpretation of La. R.S. 23:1208.1 which employers often use to try to deny employees workers' compensation claims. Following the Wise decision, the statute is now strictly construed and makes it much more difficult for the employer to prevail using this defense.